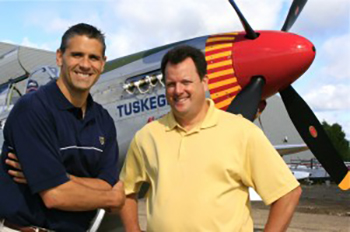 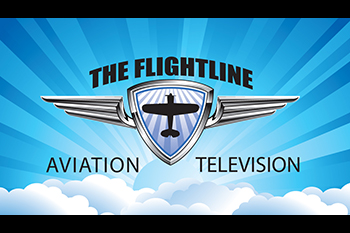 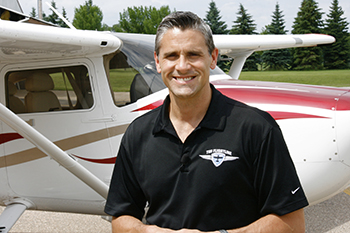 The Flightline is a fast moving 30-minute aviation magazine TV show that brings the viewer into the cockpits of some of the world’s greatest aircraft. Using cutting edge high definition cameras and accessing the top air show acts, leading edge aircraft, and historically significant planes, and pilot’s reports, the Flightline packs visual thrills along with great stories into every feature. The Flightline pairs two people whose friendship stretches all the way back to their childhood days.

Award-winning TV Producer and Host Mark DeJoy leads the television component of this team while Senior Captain Paul Jackson brings the aviation expertise. Look for the team at a Florida air show or airport near you, or on WHDT. We’ll see you on the Flightline